Get fresh music recommendations delivered to your inbox every Friday.
We've updated our Terms of Use. You can review the changes here.

from Extending the Tangent by Empyrean Sky 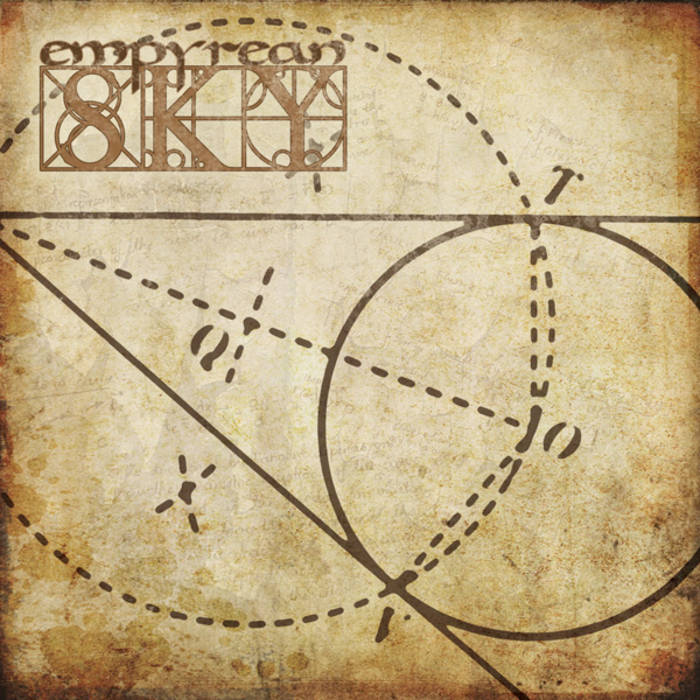 Inspired by the Horus Heresy and Warhammer 40k, the first of a trilogy. This details Horus' betrayal of the Emperor.

Born for war. Bred for death.
Warmaster Horus, a soul bereft
In this life, of the light divine;
An immortal soldier full of hatred and lies

A fallen hero. A fragile soul.
Warriors of filth beyond control,
The friends of Tzeentch begin to rise,
Warriors of chaos in death unite.

Heed this epic tale of woe;
A clash of titans and beleaguered foes.

On your left are demons that will not rest,
On the right are soldiers, the Emperor's blessed.

Heed this epic tale of woe;
A clash of titans and beleaguered foes.

A sinister plot has been devised;
A threat to all mankind.
Should this come to pass,
Pray death will find you.

Join us now as the mighty begin to fall.
It seems they get lost all along the way.
With so much power, the corruption comes,
As the night overpowers the day

On Istvan war rages against the Xeno breed.
The outcome unknown to the soldiers who bleed.
The enemy force venerable and sublime
And there on this day, they met their demise.

The untainted ones fight for their lives
Oblivious to their true defeat.

As brother turns on brother
The ultimate betrayal is now complete.

On Istvan war rages against their fellow man.
With horror and despair they fight their brethren.
Those once loyal deceived to despise
As viral bombs drop from the skies.

The loyalists flee with their lives;
Disguised they escape the fleet.

As brother turns on brother
The ultimate betrayal is now complete.

To Terra they fly with haste
Traitor marines give chase
The Emperor must know of the
Betrayal of his own.

The impossible news of the fallen one's deluge
The deceit and abuse of a chosen son imbued
With plans to besiege aiding devils in league
Their falsehoods exposed. The Emperor must know!

In the days that followed they were put to the test.
The warp could not stop them,
a saint would guide them through the rest.

The dark eye of Horus descends to besiege.
His warships in orbit launch the diseased
As the Emperor's Palace comes under attack
By those sworn to protect it, there's no turning back.

Horus:
Now look upon me father
And see what you have done.
The galaxy shudders within my grasp
For I am the chosen one.

Even the gods know my name!

Emperor:
Horus, my heart weeps to see
The monster you have become.
With heavy hand I lift my sword
For you were my chosen son.

from Extending the Tangent, released December 21, 2012

Sampa The Great joins the show to discuss her release, "As Above, So Below".