Get fresh music recommendations delivered to your inbox every Friday.
We've updated our Terms of Use. You can review the changes here.

The Snow White Rose of Paradise 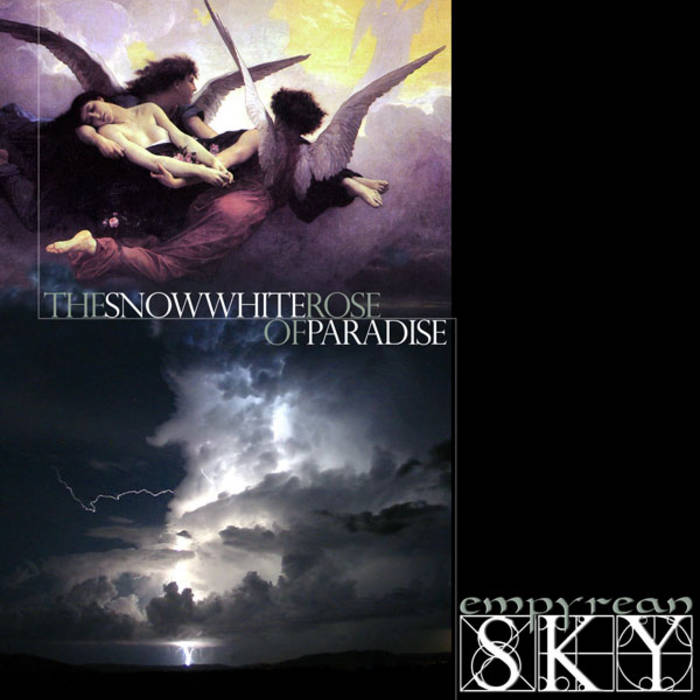 Nickolaus Pacione The CD over all and I have this album on a CD format and on Spotify.com . This band was an Mp3.com phenomenon because they appeared out of nowhere. There are going to be a lot of people asking, "Where the fuck is the drummer?" This is their cyber-metal trait -- known more for Industrial Metal as they have programmed drumming but sounds like a drummer that is akin to what Ted Kirkpatrick of Tourniquet does as the drumming doesn't sound programmed. Homebrewed metal and damn well done. Favorite track: Empyrean Sky.

Trevor de Brauw of RLYR and Pelican stops by for a chat, plus a tribute to the late Trevor Strnad